We have compared the catabolic activity patterns of soil microbial communities of the rhizosphere at three soda ponds, Böddi-szék, Kelemen-szék and Zab-szék from the sediment of the lake through others vegetation to the sodic pasture.

It was assumed that differences in soil sodicity and vegetation characteristics would affect soil microbial community. The preliminary results showed that the samples from different locations could be divided by their substrate utilization patterns. 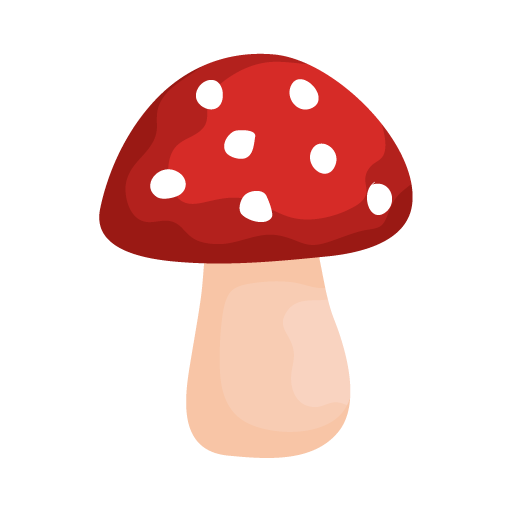 The soil basal respiration was correlated primarily with the soil organic carbon. The soil community level catabolic profiles were significantly affected by soil pH and EC by gas chromatographic SIR with 5 substrates while by pH and humus content by microrespiration using 15 substrates.

Arbuscular mycorrhizal AM fungal colonization have essential role in the survival of plants in habitats characterized by extreme soil conditions, as in the salt-affected soils.

Large difference was found between the two dominant plant species sea aster Tripolium pannonicum and alkali grass Puccinellia limosa in the AM fungal colonization characteristics, showing a much stronger colonization by the previous one. The AM elemzés gomba gomba colonization of the same plant species was different at the three sites, which could not be explained by the soil properties. 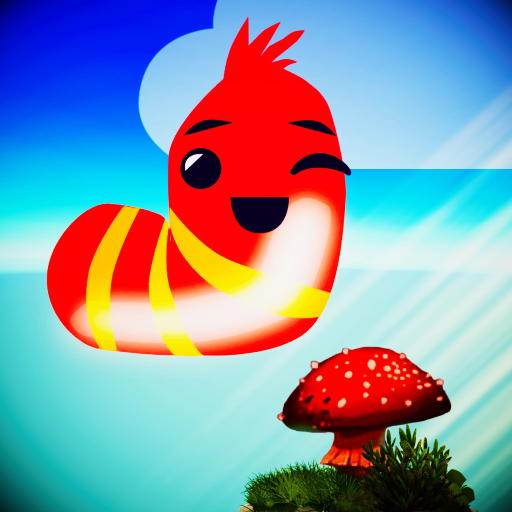 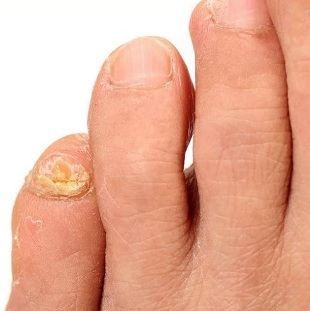 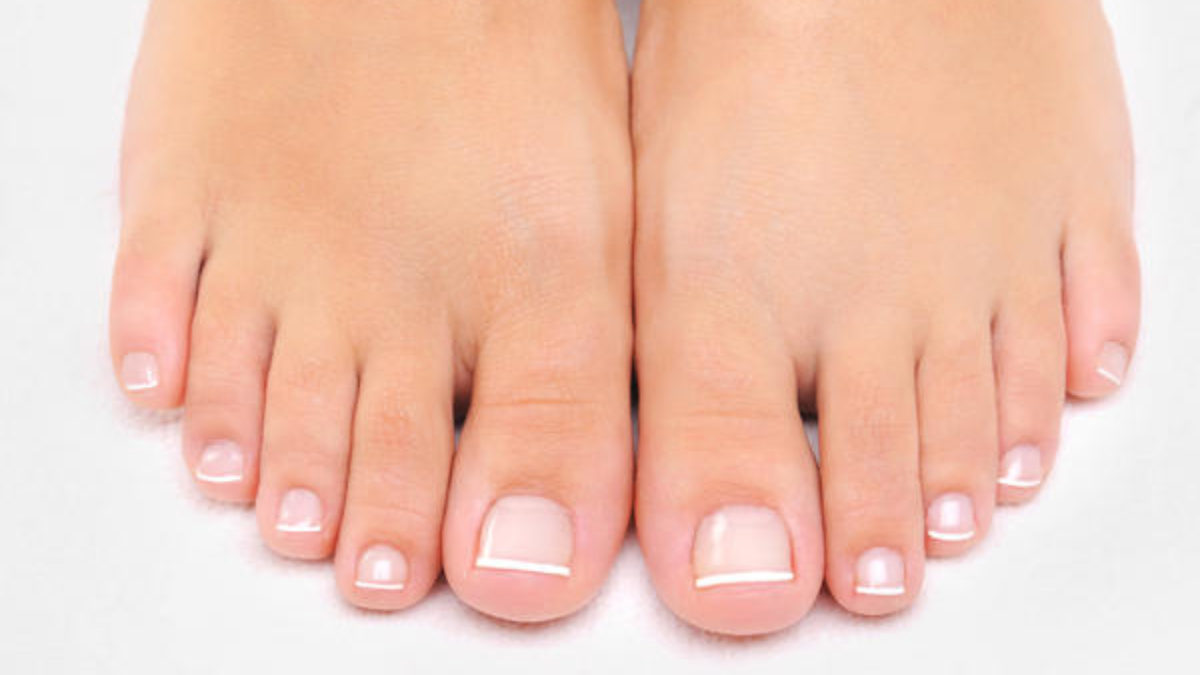 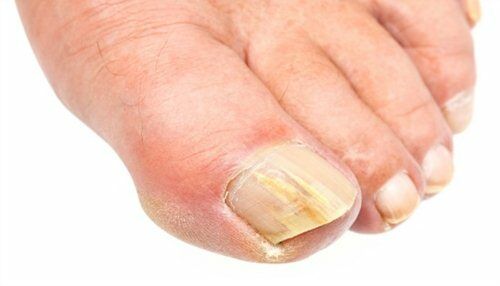